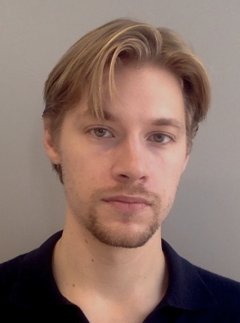 Stefan Zetzsche is a German-born PhD student in the Programming Principles, Logic, and Verification group at University College London (UCL) supervised by Alexandra Silva and Matteo Sammartino. His research interest includes algebra, coalgebra, formal languages and semantics. He is also interested in category theory, string diagrams, and model learning. Prior to joining UCL he received a BSc and MSc in Mathematics from University of Hamburg, where he worked with Christoph Schweigert on duality theories for monoidal categories and their applications to Topological Quantum Field Theory.